In Episode 31 of my weekly update, I’m sharing stories and insights around the world’s first space tourist lounge, a shift in the social dynamics of gaming, and Nike’s subscription service for kids’ sneakers.

In Episode 30, I noted droneships and helicopters catching rocket parts to highlight the heterogeneity of a projected $1T space economy. Commercial space flight is a compelling part of that economy, and continues the march from hypothetical to reality with Jeff Bezos’ Blue Origin and Richard Branson’s Virgin Galactic demonstrating repeated successful test flights. Now, Virgin Galactic has let the world get a glimpse of their Foster + Partners-designed Gaia space tourist lounge. With over 600 reservations for spaceflights, Virgin Galactic continues to inspire confidence in the expanding space economy and in the public markets as it prepares to become the first publicly traded space-tourism company in the world.

28 billion hours played since 2008, 1.2 billion total engagement hours each month, and 2.7 million peak concurrent users – you may not have heard of the massively multiplayer online game creation system and platform Roblox, but this gaming platform has grown to a $2.5B company with estimates that half of US children between 9-12 years of age playing. It has approximately 100 million monthly users, which is almost 10 million more than Minecraft. And, industry measures show that kids spend 2.5x more time on Roblox than YouTube. The soul and quintessence of Roblox, its developer community, is responsible for creating the various games and experiences within the platform that is driving this profound growth.

3. Nike rolls out a subscription service for kids’ sneakers

From music to automobiles, numerous industries are beginning to notice a shift in their structures, in-part due to a changing consumer preference from ownership to subscription; what has been called, the subscription economy, galvanized by exponential technologies. Industry stats show that across North America, Asia Pacific and Europe, sales for subscription companies have grown 300% in a little more than half of the last decade (growth that is 5x faster than S&P 500 company revenues, according to Zuora’s Subscription Economy Index). How are businesses pivoting to meet this evolving consumer preference? Nike’s move: Nike Adventure Club, a tiered ‘sneaker club’ subscription service with personalized and green-friendly components. 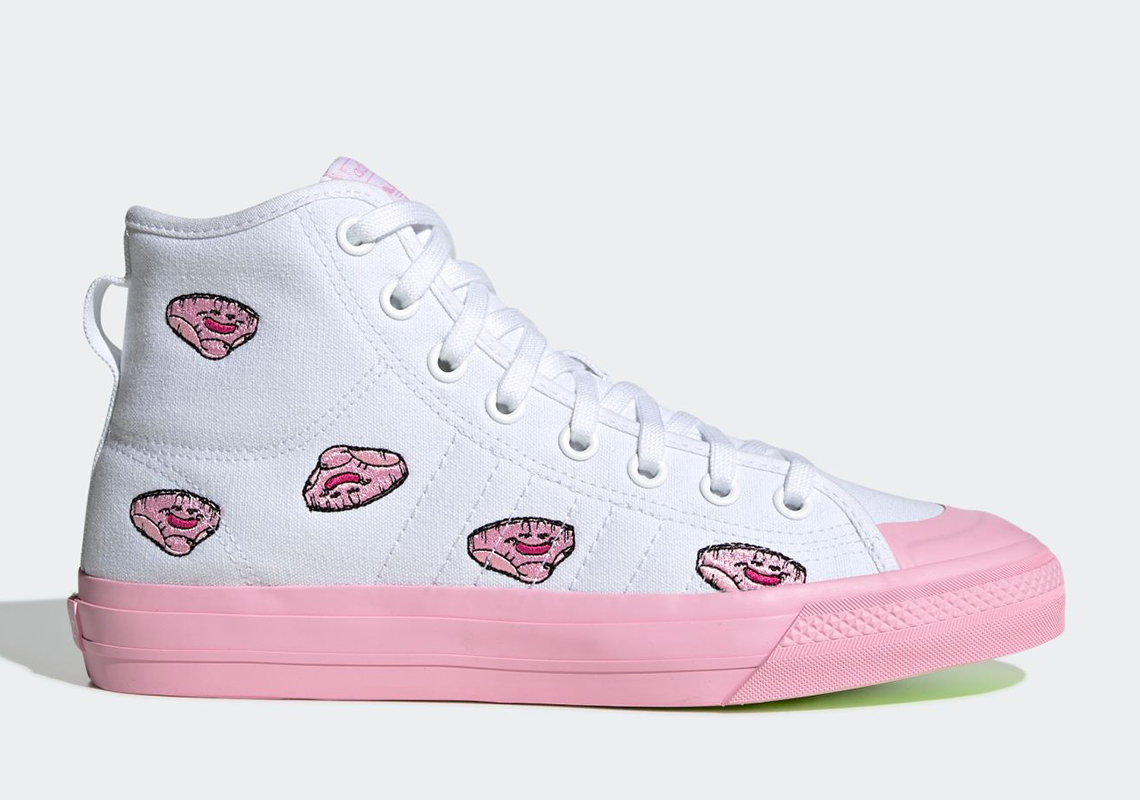 SUBSCRIBE TO RECEIVE THE NEXT EPISODE DIRECTLY IN YOUR INBOX