In Episode 8, I touch on key stories from the digital world related to new platform paradigms, the auto sector and eSports.

1. Past, Present, Future: From Co-ops to Cryptonetworks

The planet continues to see an increase in the number of people connected online. Between 2022-2025, we will see 8 billion connected. OneWeb and SpaceX are blanketing low-earth orbit with thousands of satellites to make this a reality. Increased connectedness means larger platforms across multiple industries, both public and private, will need to evolve how they operate. Paradigms like cryptonetworks with different ideas of ownership, information sharing, and governance will need to be evaluated to successfully sustain a fully connected world. 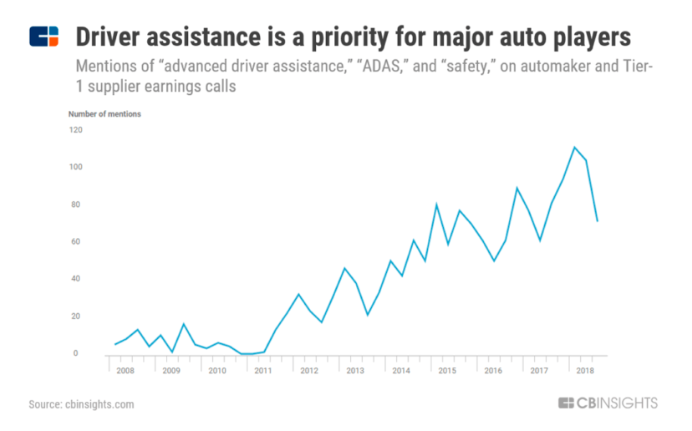 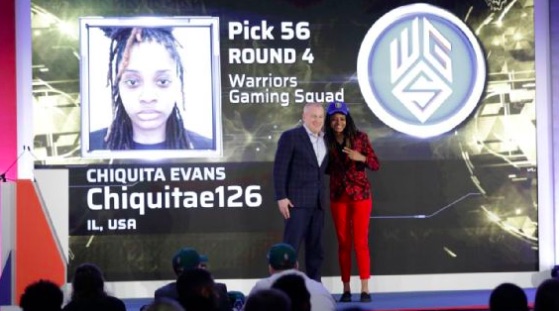 The NBA announced 69 players that were expected for their 2018 draft combine. The NBA’s eSports 2K league saw a 72,000-person strong combine to determine the best of the best. I’ve shared insights about the growth of eSports (e.g., its potential as the next billion dollar industry, Nike’s first eSports sponsorship, Disney/ESPN’s broadcasting deals, etc). Chiquita Evans holds a special legacy within eSports by becoming the first woman ever drafted to NBA’s 2K league. Representation in eSports continues to progress even at the executive level with former BP and Exxon Mobile exec Ann Hand (now CEO of Super League Gaming), ESL North America CEO Yvette Martinez-Rea, and others. 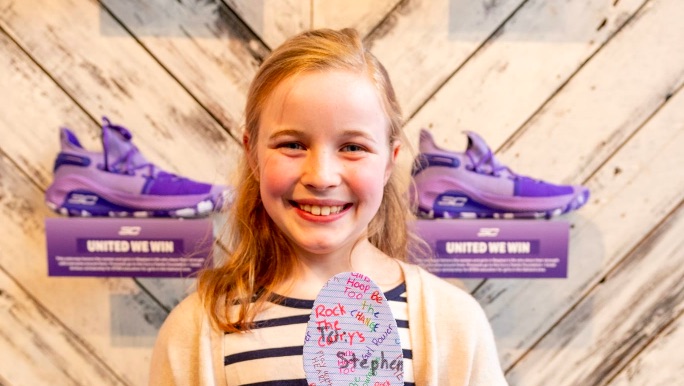 A History Of Inspiration: Air Max 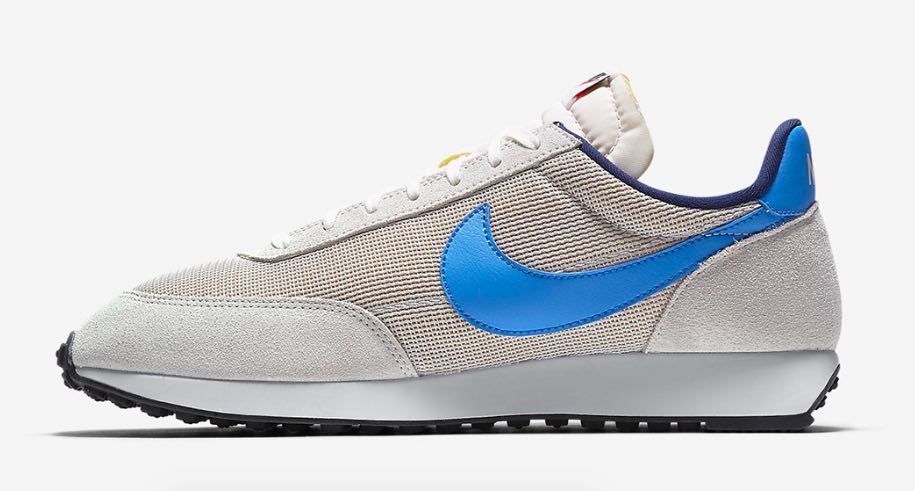 Enjoyed reading Episode 8? Subscribe to get future episodes delivered straight to your inbox, and feel free to share this episode with anyone interested in being plugged in to the digital world.