In Episode 11 of my weekly update, I’m sharing 3 key stories from the digital world:

1. Digital economy will represent over half of Latin America’s GDP by 2022

Part of Rokk3r’s higher aspirational purpose is to harness the global collective genius that is being empowered by increased access to the internet and exponential technologies. Latin America is one of these regions where, despite geographically specific issues, entrepreneurs, investors, and small and large companies are contributing to innovation at rates never before seen. This collaboration is bolstering economic and civil society growth. Rokk3r is playing a vital role in the region’s growth by providing the infrastructure to catalyze this innovation. Rokk3r is partnering with investors, family offices and corporations in the region to establish industry and geography-specific venture builders that produce risk-mitigated successes. We believe that the LatAm region will be a key driver of the digital economy and continued innovation, and therefore is a market that is important to us. Here are examples of our venture building impact in the region: 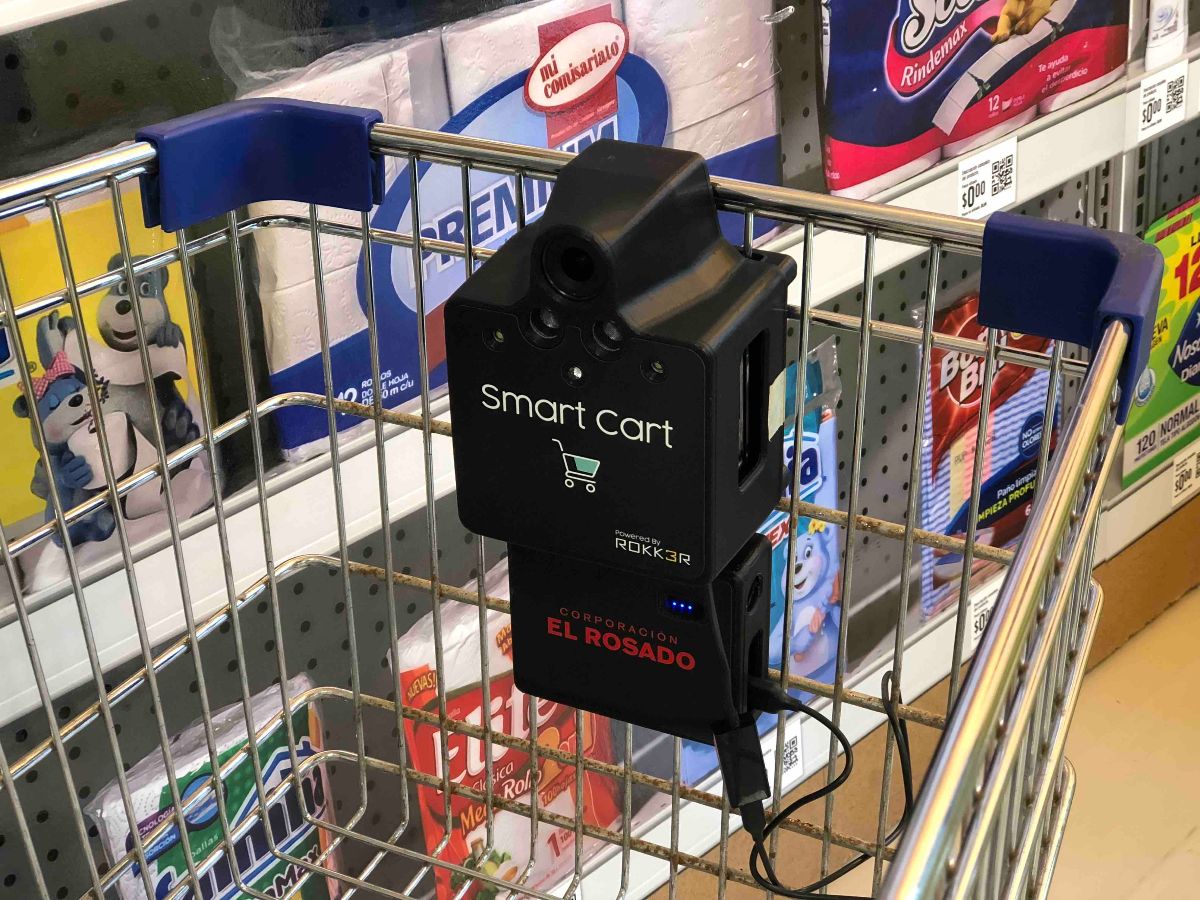 2. This esports franchise is getting a $50 million arena alongside Philadelphia’s NBA, NFL and MLB teams

The South Philadelphia Sports complex is currently home to the city’s biggest sports franchises, and will now also be home to an eSports franchise: the Philadelphia Fusion, who compete in the Overwatch League. I have shared various stories about the immense growth of eSports, most recently Nike’s mega 4-year deal with China’s League of Legends pro league, and ESPN’s creation of the College eSports Championship, to name a few. This is a new industry that will command the attention of investors, entrepreneurs and corporations as it continues on a remarkable trajectory.

It’s a double-take moment that seems to have turned the world of credit cards on its head. In partnership with Goldman Sachs and Mastercard, Apple’s branded credit card will live on your phone and exist as a physical card. Additionally, we know that Apple prides itself on user-friendly design (a point which of course can be argued for a lifetime), and the dashboard to give users a view into spending habits, will surely be an additional selling point. In the larger picture we can look to Apple CEO Tim Cook’s words during the reveal: “We think Apple’s uniquely positioned to make the most significant change in the credit card experience in 50 years.” If Apple’s impact in the last 10 years is anything to go by, we’re in for quite the fintech evolution. 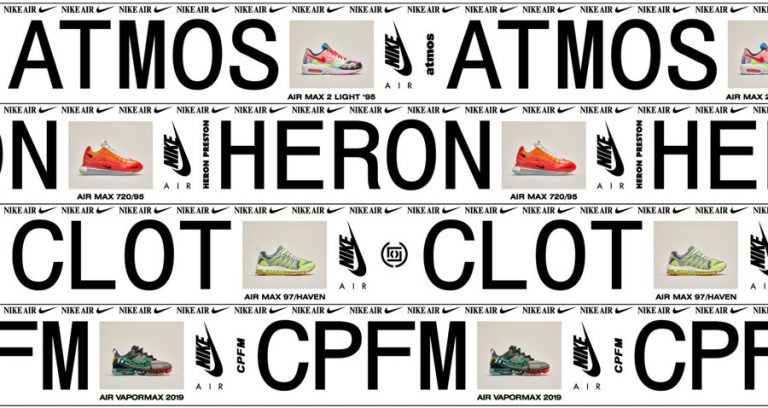 Track of the Week:

Enjoyed Episode 11? Subscribe to receive the next episode in your inbox.